The Jarrot Mansion was completed in 1810 for Nicholas Jarrot, a native Frenchman who achieved prosperity through trade, land and law in frontier Cahokia. It is the oldest brick house in Illinois.

Learn Our HistoryMake a Donation 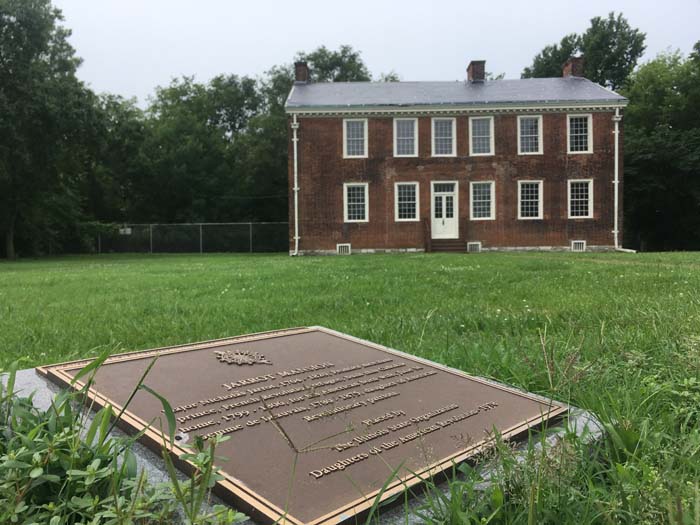 This is the official website of the volunteers dedicated to the home of Nicholas Jarrot (1764-1820), a French-born entrepreneur and land speculator who also served as judge and local militia officer. Construction of the Mansion began in 1807, making it one of the earliest surviving masonry buildings in Illinois. The historic home is also notable for its use of American Federal architectural design, rather than the traditional French Colonial style common in the area.

The Mansion is a two-story brick structure with a full cellar. The first floor is composed of a central hall, flanked on each side by two rooms. The second floor contains a ballroom with attached drawing room, a stair hall, and two other rooms. On the grounds is a stone spring house that dates from c.1810. In 1974 the Jarrot Mansion was added to the National Register of Historic Places and received the extraordinary honor of being designated a National Historic Landmark in 2001.

The Jarrot Mansion State Historic Site is located near the intersection of Illinois Route 3 and Highway 157 in Cahokia, Illinois, and is just minutes from downtown St. Louis. For further information or to schedule a tour, call (618) 332-1782. 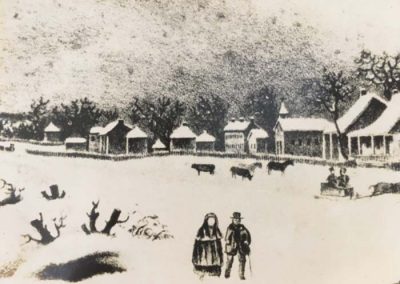 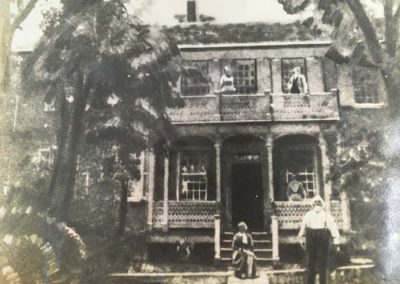 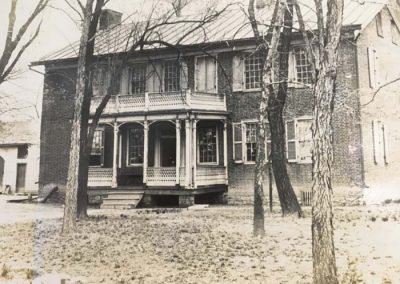 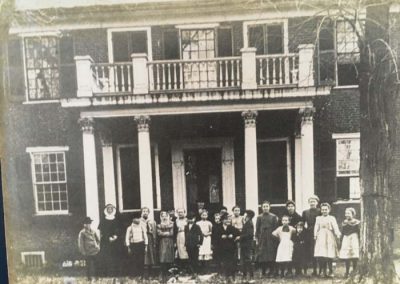 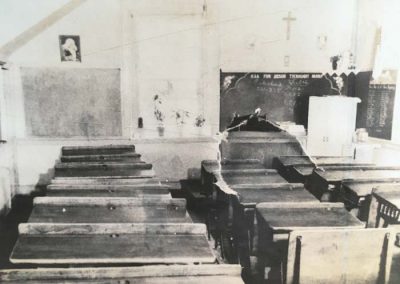 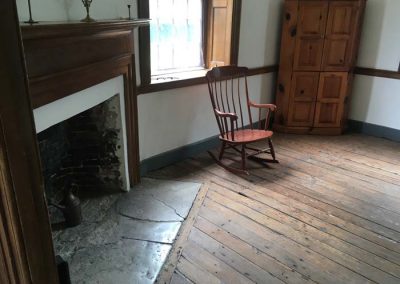 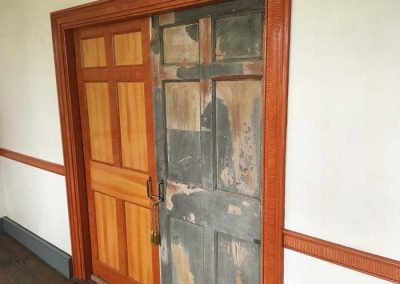 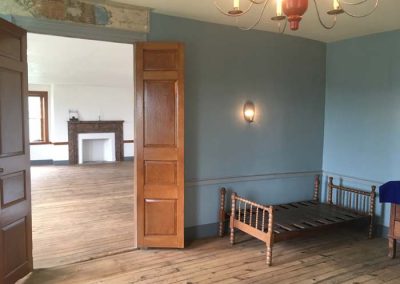 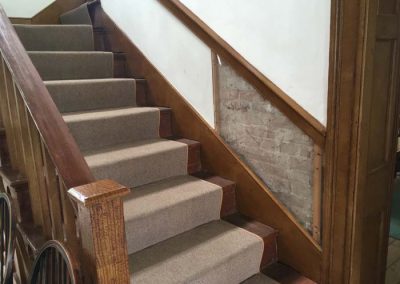 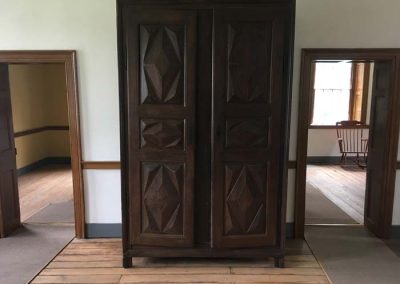 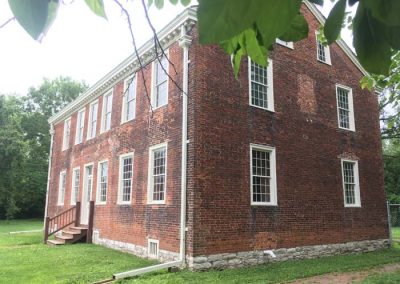 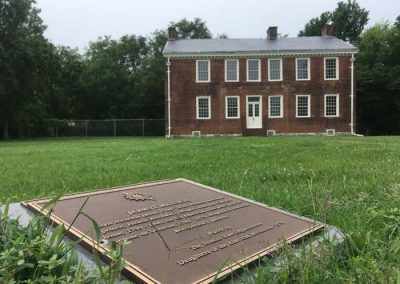 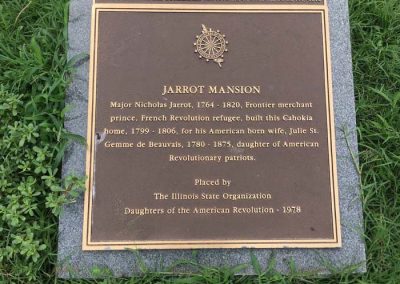 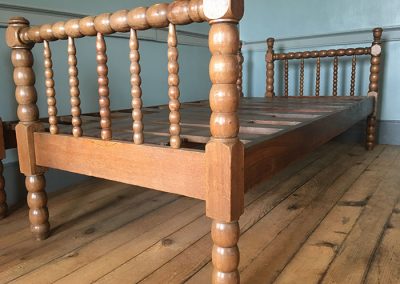 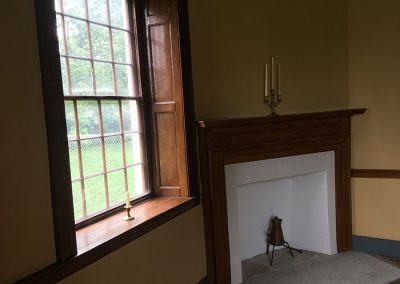 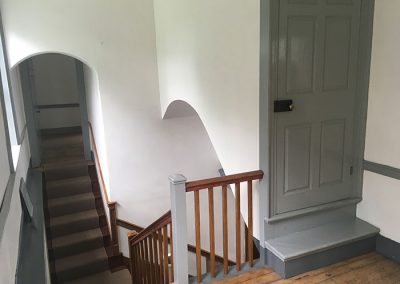 We facilitate the stories told by Illinois’ oldest brick building through careful restoration and preservation, tours and historic interpretation of the mansion built by Nicholas Jarrot (1764-1820), a French-born entrepreneur and land speculator who also served as judge and local militia officer.

This citizen-based, not-for-profit organization has contributed countless volunteer hours and effort in advocating for the state restoration of Jarrot Mansion. The Jarrot Mansion Project, Inc. is a non-profit, tax-exempt (501(c)(3) organization whose goal is to see the Nicholas Jarrot Mansion restored and open to the public.

To make a donation and assist achieving the goals of the Jarrot Mansion Project, click below…

Volunteering at the Jarrot Mansion, one the oldest brick buildings in Illinois, is an exciting opportunity. Once you get involved and participate in programs and projects, you will be sharing history and keeping this treasure known to future generations. Join in the learning and fun by becoming a volunteer!

Become a volunteer for our programs and projects at the Jarrot Mansion, click below…

You have Successfully Subscribed!